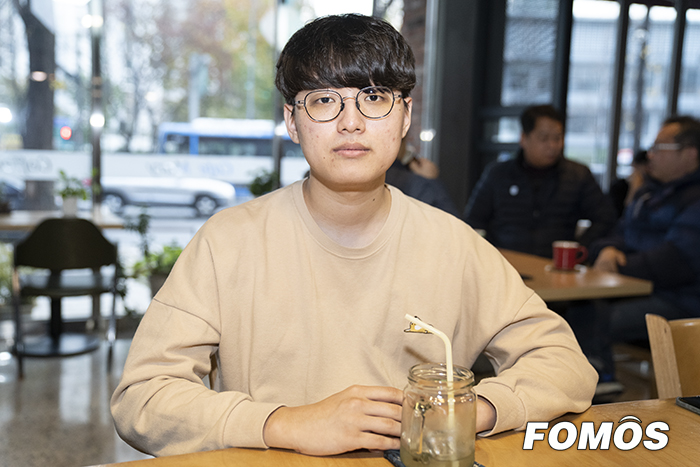 Cho 'CoreJJ' Yong-In returned to South Korea, after playing for Dignitas in 2015. His potentials started to bloom as he played the key role in 2016 LoL Regional Qualifier, and he reigned supreme at the end of 2017.

"I felt sorry for every part of this year," he said during the interview. After winning the Worlds in 2017, Gen.G faced many challenges and obstacles. CoreJJ won the silver medal at the 2018 Asian Games, and his team didn't make it to the quarterfinals. He made a bold move: he decided to move to NA LCS.

Now you joined Team Liquid from NA LCS. What is the reason behind the decision?
I wanted to face a new challenge. Gen.G did great during 2016 and 2017 but didn't do well in 2018. To improve myself even further, I thought I needed some sort of change. Ultimately, Doublift and Team Liquid really wanted me.

My interest is one of the reasons for the transfer. I thought it might be interesting to pair up with Doublelift and I could learn how he could be so insistent after all those years of playing LoL. I was also curious about how much he can play if I could supplement his weakness.

Which events in 2018 played the critical part for you to make such a decision?
It was mainly Asian Games and the Worlds. After losing to China in Asian Games, I wanted to win for the next international match. I told Ruler to trust me and to put up a fight once again, but we lost again. As if pushing the reset button, I wanted to start all over.

This is your second time playing for NA LCS. How is it different from the last time?
I had felt more like "I hope I can do well," but now I have the pressure that I must do well. But I rather enjoy the feeling of pressure, so it's going to be fun. 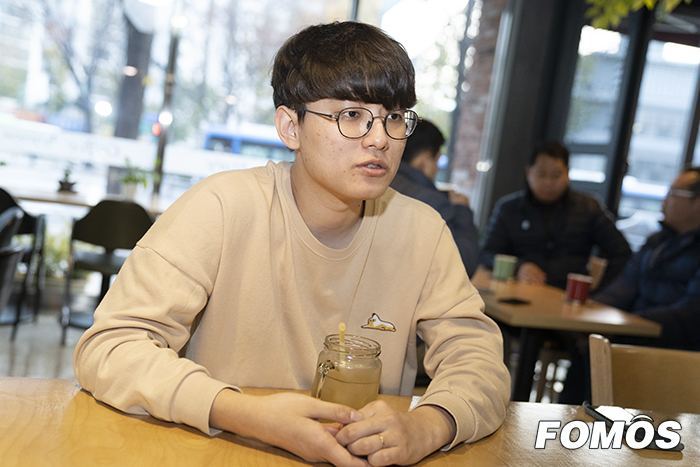 NA fans named the bottom duo as 'DoubleJJ.'
Since I have two Js on my game tag, it sounds plausible to call us DoubleJJ. It is unique, and I like it.

There are so many changes going on, including 'Bang' moving to 100 Thieves. What are your thoughts about the upcoming NA LCS?
Even though C9 made it to the semi-finals in 2018, NA hasn't made good marks overall. To make a success in international events, NA LCS itself must have competitiveness. Since many good players are moving to NA before Season 9, the NA league's competitiveness will increase.

Is there any bot duo you want to face?
'Bangphromoo(Bang-Aphromoo)' is getting so much attention nowadays, and I think I should get the start on them. I also want to beat Sneaky and Zeyzal from C9. 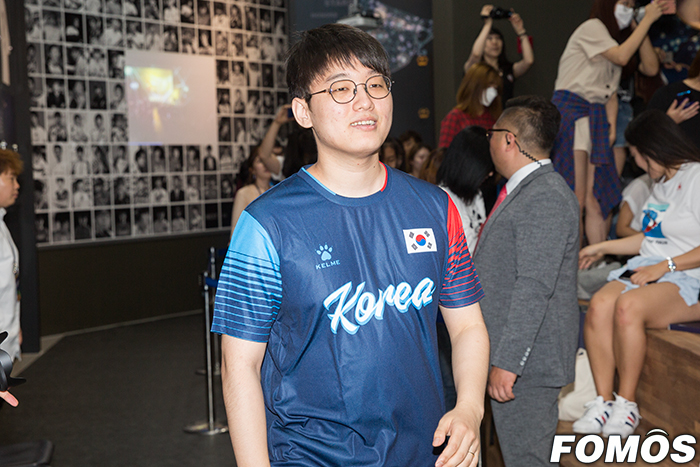 During the last interview with Fomos, you had said you wanted to do your best so you wouldn't regret. How was it as you looked back now?
I felt sorry for every part of this year. The process was okay, but the results were awful. My team couldn't achieve anything in LCK, Asian Games, and the Worlds.

Talking about the last interview reminds me of Kang 'Gorilla' Bum-Hyeon, because he and I were born in the same year. I read the article about Gorilla moving to Misfits in LEC. I wish him the best of luck, and I hope we can meet each other during the Rift Rivals.

Is this anything you would like to tell him?
I wish we, the old support players, do well in 2019. I read your tweet saying "EU>NA." Well, see you in the Rift Rivals.

Let's make a hypothesis. Would you move to another team if you had won Asians Games and the Worlds?
If the hypothesis became real I wouldn't have done so, because I love Korean fans and GenG. But now many changes will stand upon me, as well as for Ruler. I really wish he and I can drive on without a stop, even though we're now split apart. 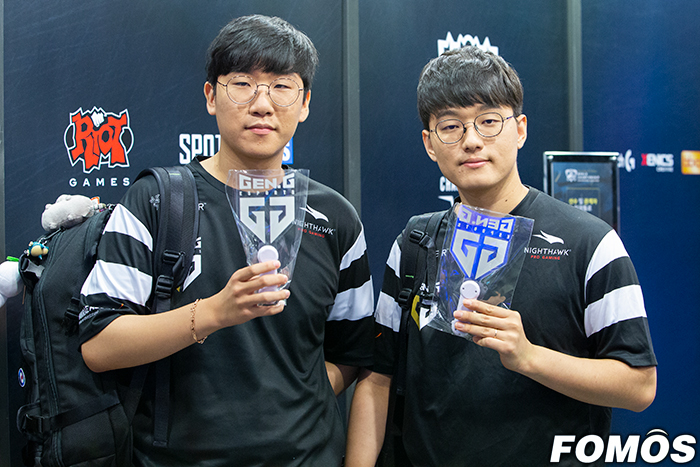 Is there anything you wish to tell for Ruler?
As I watched Ruler playing, I always thought he is one of the best gemstones. If you can process it well, he can be the best ADC. I still strongly believe so. He's very talented. I don't know who is going to be with him, but I hope him to keep on going just like he used to do.

And next year will be his 4th year as a pro player. He always pushed himself so hard. My advice for him is that he should take some time off to look back and relax. If he can do so, I believe he can grow to another level

Gen.G has not made an announcement for a support position. Kim 'Life' Jung-Min, the support sub, might be able to play as a starting member in Season 9. What are your thoughts about him?
I'm his first fan. I think highly of the players with unthinkable tricks and strategies, and he is one of those. He is also a gemstone with so much potential. I believe he can make a good synergy with Ruler.

As 'TL CoreJJ,' what are your goals for upcoming NA LCS?
Team Liquid didn't scout me just to win NA LCS. They want to make good marks in the Worlds, and I wish for the same. I want to play the part to make the team show great performance during the international events.

Is there anything else you'd like to say?
I'm really thankful to the coaching staffs and teammates from Gen.G. I want to meet them again in next year's World Championship. Also, I really appreciate Agency JL for helping me over the course of making the contract. Last but not least, I'd like to thank all my fans for their ongoing support. 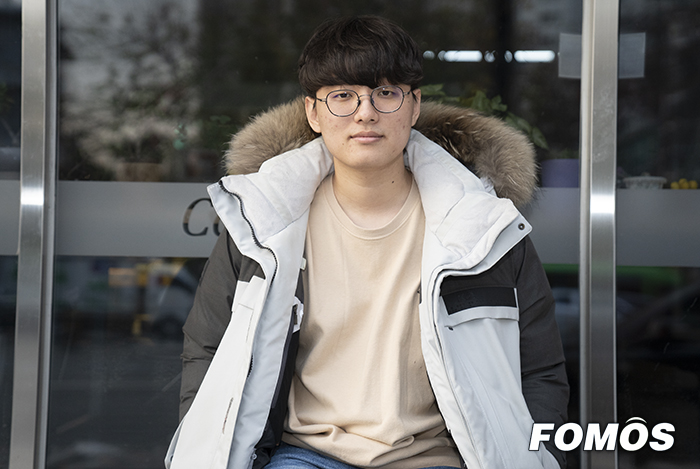 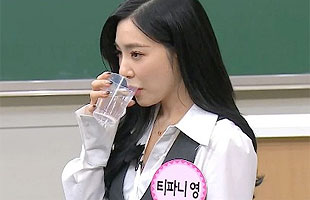 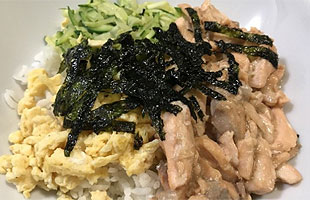 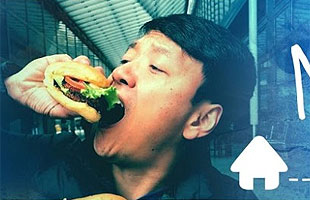 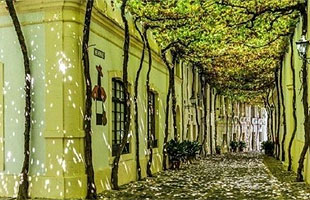