Mayumi, "Core JJ is very smart and hard worker. He is the model I want to follow" 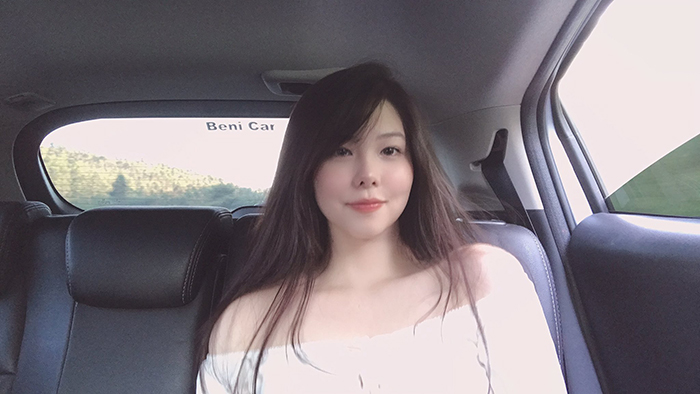 Q, Firstly, would you like to say Hi your Korean fans?
Annyeong to fans from Korea! I’m Mayumi, and I want to express my gratitude and affection for you. Your support is very important to me. It’s a privilege to be able to share my career with you. You are awesome.

Q, It was a hot topic last December when it was announced that you’d be joining the team, not only in Korea but in many regions. In China, professional players and teams started following you on social media. Did you know how popular you would become?
In the beginning, I had no idea how influential I would be, but when it happened I felt grateful and affectionate. I’m happy to be doing what I like and being recognized.

Q, Your name sounds Japanese, can you tell me about your family?
I have a compound name. Julia Mayumi. Julia is a common Brazilian name and Mayumi has a Japanese origin. People get confused because of my name, they don’t know if I’m Brazilian or Japanese. My grandparents from my father’s side were Japanese, while my mother’s side is all Brazilian.

Q, Many people know you from being a Challenger player in the Latin American server. What rank did you reach so far this year?
I had some recurring problems during the beginning of this year, so I couldn’t play much SoloQ. But now I’m at Grandmaster tier (112points) with 40 games.

Q, How did you start playing League of Legends? Can you tell us about how you became a professional player?
I started playing LoL with my friends when I was in elementary school. I was very competitive against them, and naturally I started to climb tiers. That’s when I started getting contacted from many teams. I decided to become a professional gamer after I  received an opportunity from INTZ, and I realized that this is the way to continue doing what I like.

Q, You are a member of one of the most prestigious teams in Brazil (INTZ Esports). How did you join this team?
I joined the (Female) Summoner’s Project, organized by INTZ. 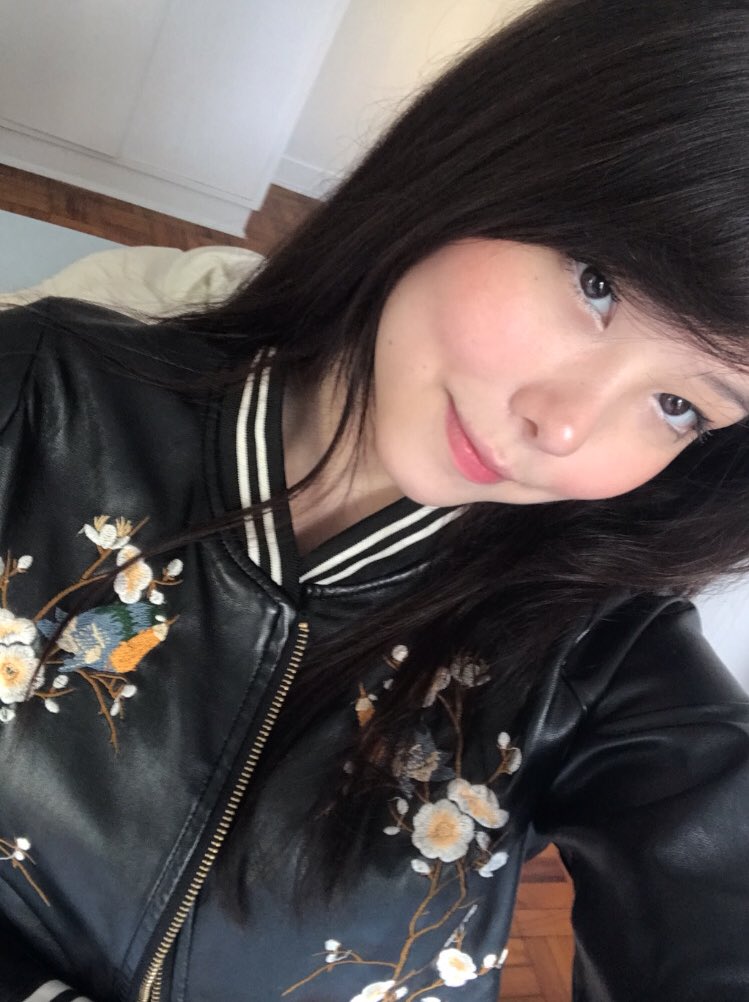 Q, There are not very many female professional players in the LoL world, so you will receive a lot of attention from people. Do you feel extra pressure because of this?
Yes, but I think the biggest pressure comes from my self-criticism

Q, We’ve heard that your role-model was CoreJJ, what is the reason?
I think CoreJJ is very smart and a hard worker. He is the player I look up to.

Q, What possibilities do you give yourself to be a starting player in an official match? Considering the current situation isn’t it very high?
The possibilities are low especially now that we have already set two players for each position. What happened in the Super League was just an opportunity. In that moment, RedBert (current support player of the team) was doing a bootcamp in Korea, so they called me to join. I ended up having the opportunity to join and get a nice experience. I think the chances are far for now, but I’m not in rush. Since joining INTZ,  I started thinking more about the long term. I plan to bloom in the future.

Q, What are your goals as a professional gamer?
My goal as a player is to improve my mental strength, skills and of course, win an international title.

Q, In many regions, there are players who are role swapping. If you had the chance to change roles, where would you like to go?
I think I’d like to try the mid lane. Mid lane is my secondary lane in SoloQ and I really like mid-lane champions. 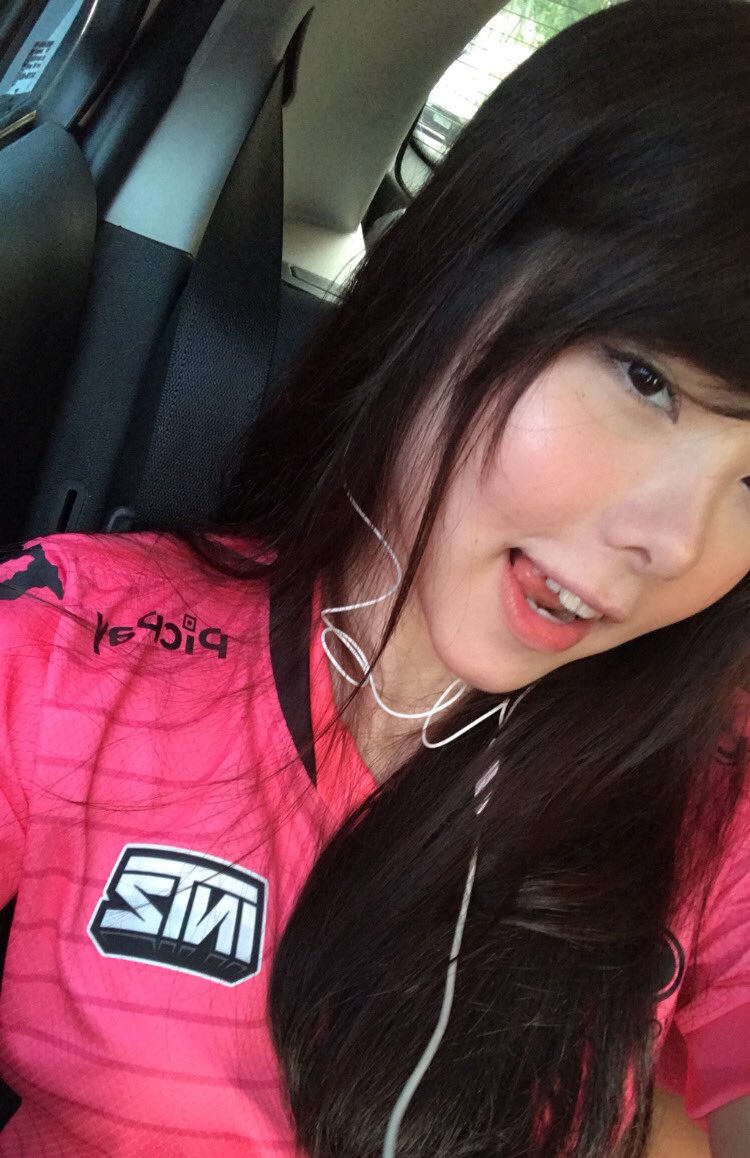 Q, Who do you think was the best support player during 2019? And who do you see as the potential best support for 2020?
I think it was Crisp. I have expectations for him in 2020 too. The dedication it took to reach the level he’s at is impressive.

Q, Which team do you think is the strongest currently in CBLoL?
For right now: Flamengo. 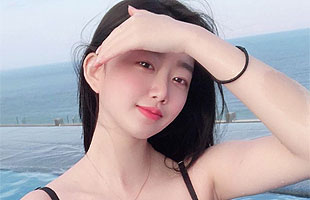 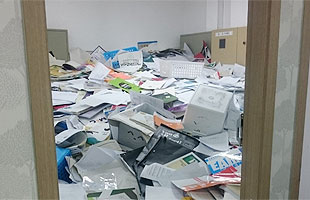 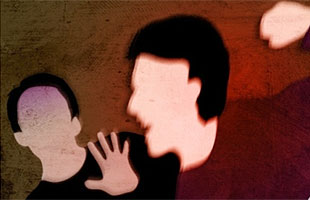 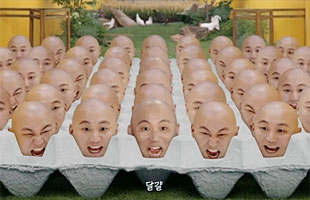