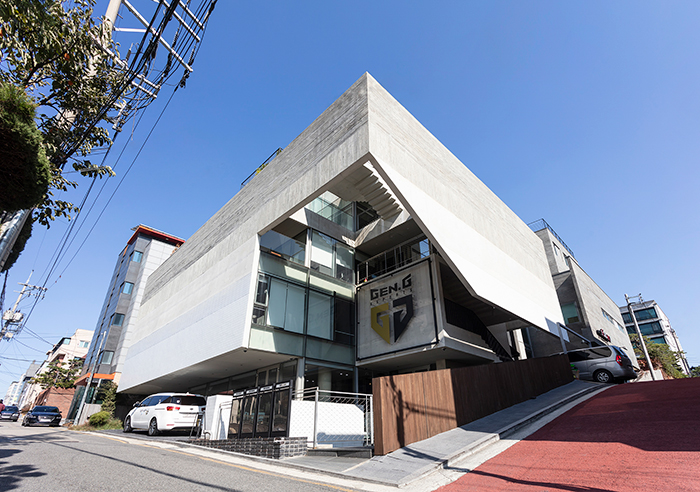 GenG eSports, the organization that runs Seoul Dynasty for Overwatch League, claimed that the rumor of an internal personnel shift was not true.

On Monday morning, a user claiming to be an OWL influencer tweeted that there was a change in the management of Seoul's Dynasty. According to the user, a senior official of the Seoul Dynasty resigned from his post and an employee under him became the general manager of the department. The user then explained about the company's internal situation.

Twitter users who read the thread asked whether the news was true. The user appeared to be unreliable, saying "this information's source is me"

Lee Ji-Hoon, the head of GenG eSports, denied the rumor. He said in a telephone conversation with Fomos that the user posted the news like an official one when it's not true. He went on to say that the user is creating a great confusion by posting incorrect information and that he wants to correct it for Seoul Dynasty and GenG.

Lee then claimed that he told the user that the information was incorrect and that the company might take a follow-up action depending on the future responses. 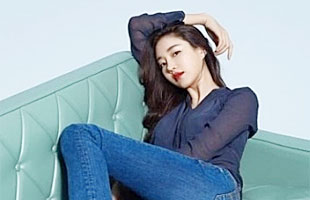 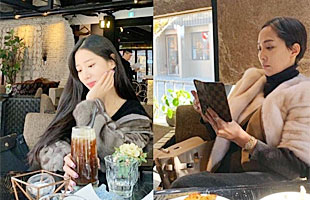 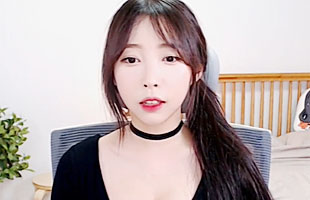