Pete Vlastelica, the league commissioner for OWL, talks about home stand in 2020 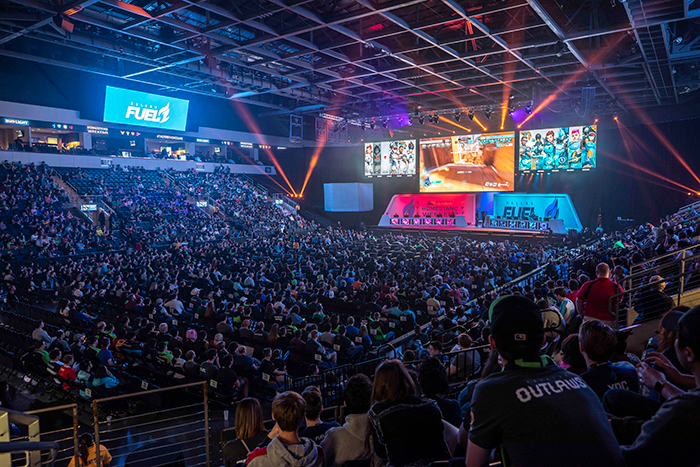 Pete Vlastelica, the second league commissioner of the Overwatch League(OWL), announced plans for the 2020 season and talked about the future league operations as the new commissioner.

In addition, 20 teams participating in the league will be divided into the Eastern-West Division under the Pacific Conference and the Southern-North Division under the Atlantic Conference, with two matches against the same conference team and one against the other. The Seoul Dynasty, an OWL run by GenG e-Sports with an association in Seoul, has been put into the Eastern Division of the Pacific Conference, along with Shanghai Dragons, Cheongdu Hunters, Guangzhou Charge, and Hangzhou Spark.

Below is a summary of the interview that took place with Pete Vlastelica.

As a new commisioner, what are your thoughts on Nate Nanzer who worked for the OWL since the inaugural season? Also, what is your big goal for the league's growth and how would you lead the league together in the future?
I am grateful to my predecessor, Nate Nanzer. He's the man who designed the early stages of the OWL and created visions and foundations. I've been running the OWL for about three years before I became the commissioner, so I'm well aware of the league's growth and the achievements of my former commissioner. My goal is to keep the OWL stable and growing. I want to satisfy all of the audience and partners. Among them, I want to create a league that can satisfy the fans. 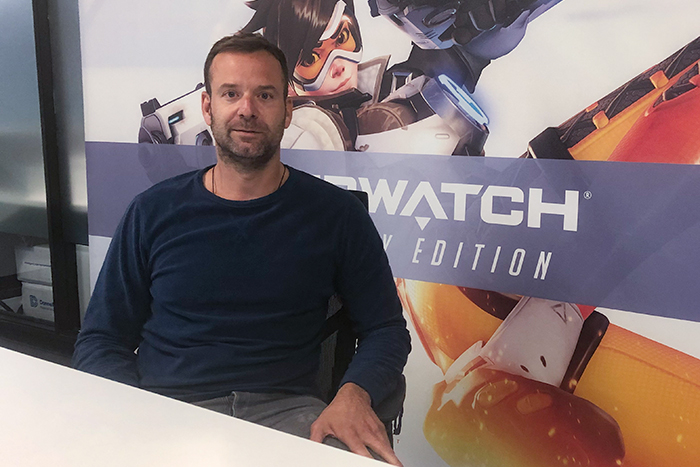 There are two home stands per team, but there is a possibility that a team might not be able to play two home stand games per stage. Wouldn't it disappoint the fans?
Starting next year, the concept of stage disappears. The goal is to have at least two home stand games per team. This is where the agreement was reached through consultation with each team. There would be team-specific events in at least two games, and we are planning to do a variety of activities in consideration of the venue or size of each game. The schedule was delivered to the team and the response we got was great. We will continue to make up for it.

The Atlantic Conference teams have a long distance to travel for their home stand games. How did they react for the schedule?
When a global league is run, overseas travel between countries is a necessary part. I am going to talk about the concept of a conference that will be introduced in 2020. Previously there were two divisions, and now it will be divided into four conferences to reduce distance and the number of intercontinental travel. We will make sure to take time for teams to rest in their home areas. We created the conference on careful consideration of the fatigue of the players. 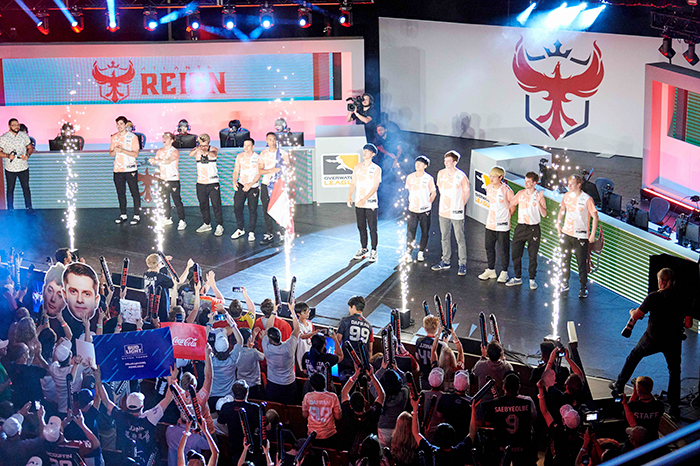 Are the team compositions of two tanks, two supports, and two DPS going to be fixed? If not, what is the reason?
I can't talk about this part yet.

How do you plan to deal with the visa problem of players in intercontinental travel?
We've dealt with visa issues since two years ago, and it has been successful. The management team has a lot of experience, so if there is a visa issue, I believe they will solve it well. The managers and owners of each team have also cooperated, so I think we can continue to do well in the future. The schedule is also flexible enough to cover even if there is a problem.

What about the ecosystem of team operations?
The ecosystem itself has helped to build the OWL. Teh team run the team itself. The team is obliged to secrue the stadium, so efforts must be made. The team will also takes responsibility for the players' practice and practice. Many other organizations are involved. There are global league sponsors as well as teams' own local sponrs to contribute to the league. Sponsors make the league special and unique.

You can get  a token when you watch the OWL streaming. But it will be nice if you have a way to get one by watching a replay due to the time difference.
At this stage, we've not talked about plans after 2020. We've been running various rewards while working with Twitch for two years. Other paltforms are also discussing around those kinds of rewards. We're discussing how the fans can get rewarded wherever they are. Token was one of those rewards, and it was successsful. Due to the nature of the global league, the time difference cannot be set for all the fans to watch. However, we are adjusting the schedule to accommodate many fans. 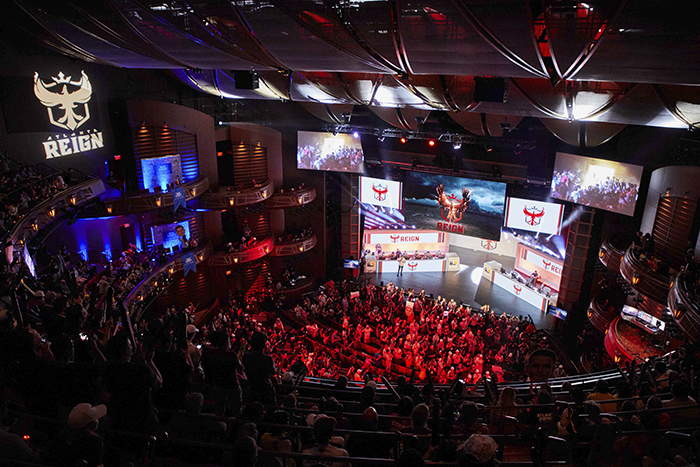 With the conference system, there may be a difference in performance and play style between each conference. In case of Major League Baseball, which has a similar system, the interleague system is introduced, and the wild card system is set to solve the problem. Then how about the OWL?
I don't think any conference is strong or weak in the present situation. Recent matches were fierce and it's rare to see a team reigns as the winner. It is hard to predict which team will advance to the playoffs. I couldn't expect the Shanghai Dragons to win the stage title. I don't think there will be any difference in performance.

There are many Korean players in the OWL, but they still don't seem to have a satisfactory result in Korea. Is there any special event for Korean fans?
the OWL and South Korea have a special relationship. I liked stories of how eSports started in Korea and kept on growing. Starting next year, Seoul Dynasty will also have home stand games in Seoul. It will be the opportunity for fans to gather, and it will contribute to marketing and the viewership. I think Seoul Dynasty will also think about this and support.

OWL claims to be the global league, but on the contrary, it seems to lack consideration for the region. Is there any way to put some characteristics to the area?
It's too early to talk about this. From next year, each team will have an association in the region and the areas will be evaluated. All matches will be completely different from how it was done in LA. Teams will think about how to promote the league, how to announce their affiliation, and introduce their players. Perhaps we can feel it next year. 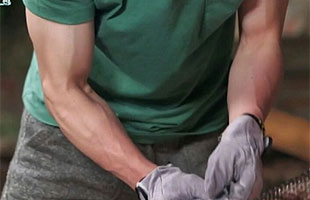 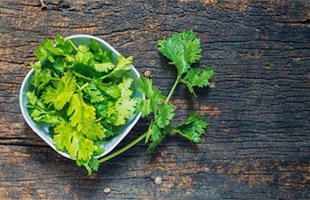 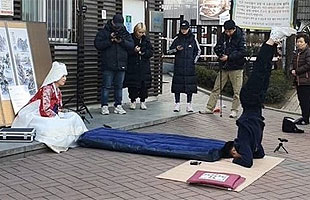 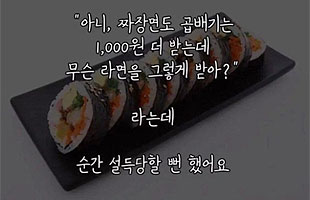